The topic that we have got today is, why do most crowdfunding campaigns fail.

The majority of crowdfunding campaigns do fail, and that is the sad reality.

Did you know, some campaigns do better on some platforms than other platforms?

For example, if you're going to go crowdfunding on Kickstarter, they have a particular failure rate vs IndieGoGo. Kickstarter stats show around 39% of all campaigns succeed, but 61% do not.

It is very difficult to actually work out what the success or failure rates are on all other crowdfunding platforms, but the general perception out there is that about 70% of all crowdfunding campaigns fail.

So we are here to make sure you do not experience the same thing!

Let’s look at some of the crowdfunding fails to avoid. 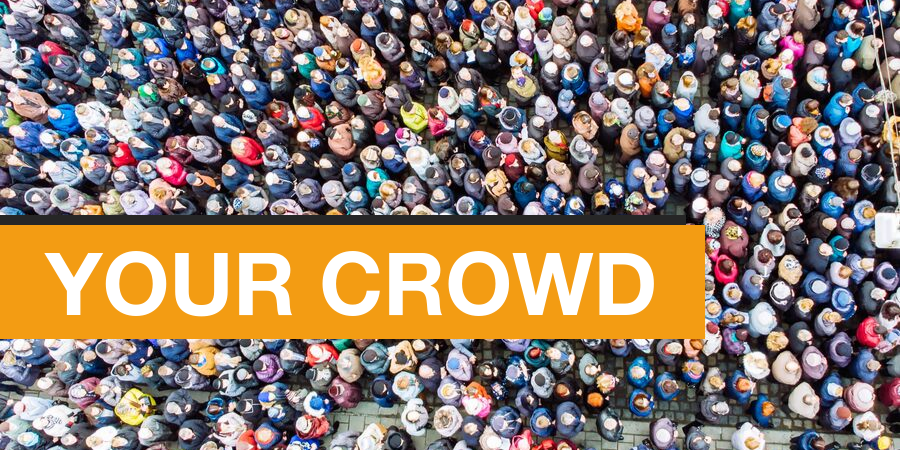 So when it comes to crowdfunding failures one of the most prominent causes relates to your crowd, or more often the lack of a crowd.

The simple truth is, you need a crowd in order to go crowdfunding.

Some of us have got natural crowds, so in other words, we built up the crowd beforehand.

It is a case of putting groundwork in place ahead of crowdfunding and building up that crowd to make sure it is large enough so it will push you across that goal threshold.

If you are unsure where to start do check out our Top 10 Tips to Growing Your Crowd for Crowdfunding.

The energy that  needs to be driven into growing your crowd is one of the main preparation factors of going crowdfunding.

You can break crowds down into three different types:

Ideally this crowd will sit on your email list. Further to this they may be your social media following, your community, it can take many different forms and overlap.

You also have got your crowds crowd. So for instance when you have a good enough relationship with your crowd, you have the potential to access their crowd as well.

These are other people's crowds, for instance, bloggers and journalists.

The important thing for you is to develop a relationship with bloggers and journalists ahead of time, so that you can put your message in front of their crowds.

So why not develop a decent relationship with a few of these before you go crowdfunding?

So in other words, it will give you extra publicity so that you can push past your target, go for that so-called stretch target.

The ability to be able to connect with your crowd or any of these crowd examples above will mean the make or break of your campaign. 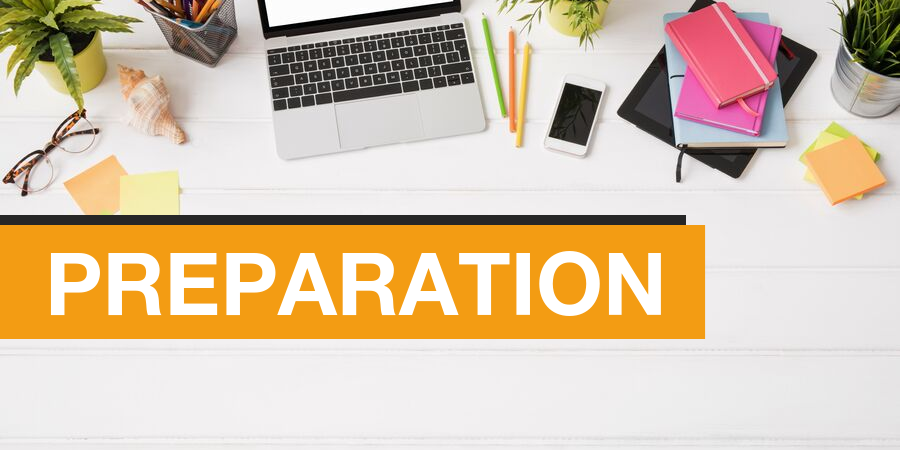 Say your going to raise £20,000 on Kickstarter, you are going to expect to put in a certain amount of work before you launch the campaign right?

So those are the three components.

What a lot of people do is they launch the campaign with limited preparation and scramble during the campaign to try and patch this all up.

80% of your effort needs to go in before you hit that launch button.

In addition you need to understand how that 80% is made up and make sure that you have got it all done beforehand. Once you are up and running the campaign, you will be run off your feet. 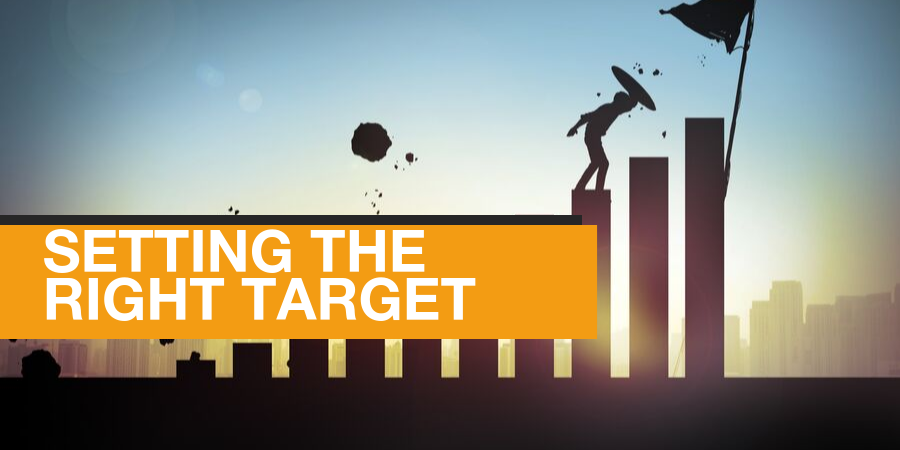 The third reason why crowdfunding campaigns fail is that project creators may set an unrealistic target.

We've worked with hundreds of campaign or project creators over the years and have found that if you misjudge this, it has a huge impact on your campaign.

When it actually came to the campaign, they insisted on moving ahead with £54,000 as a target. And at the end of the campaign they had raised £4,000.

So they misjudged the crowd. In other words, you must judge your crowd's ability to deliver on your target.

Remember, people like to associate with success. So potential backers want to know that you are already being successful. 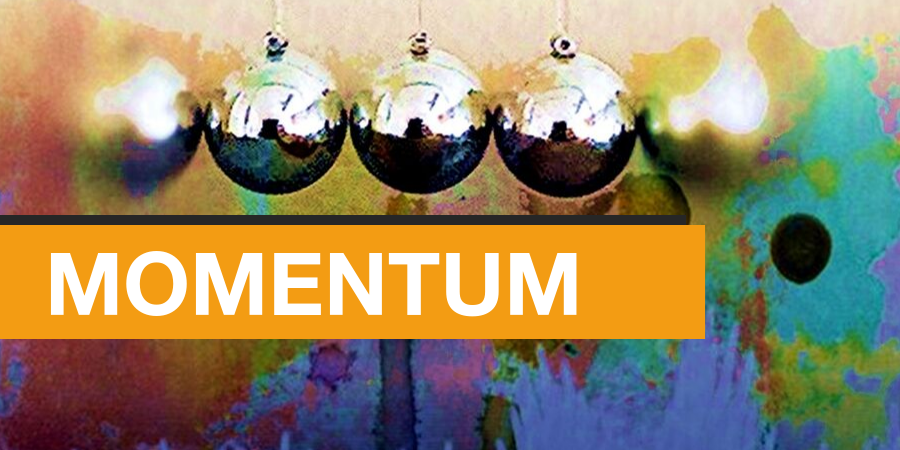 Another reason why crowdfunding campaigns fail is because the lack of momentum within the first 48 hours of launching.

It is crucial that you reach a third of your target within 48 hours of launching. If you do not achieve that studies have shown that campaigns are not likely to succeed. It doesn't mean to say you won't succeed, but there are many other factors against you at that point.

You know your crowd, and you know the ability of your crowd to deliver on your targets. So in your mind, once you have settled on a target, you need to ask yourself, "will I be able to reach a third of this target within 48 hours of launching?"

If the answer is no, then you're going to need to do one of two things; 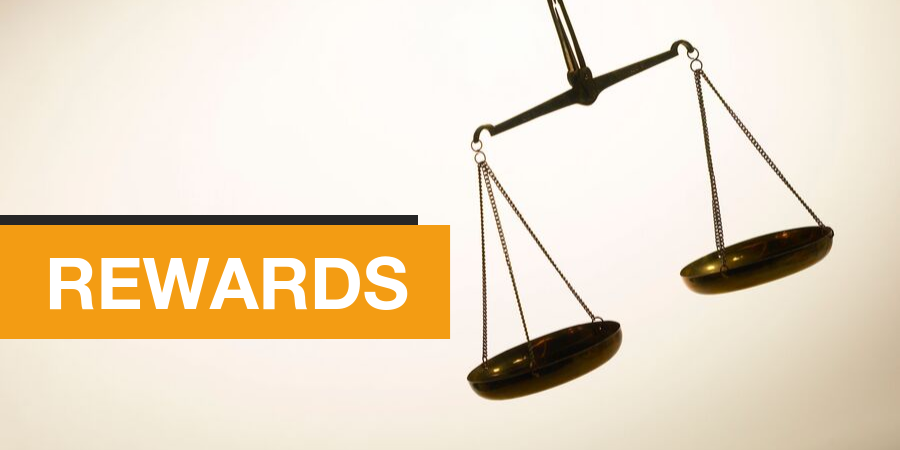 So the next reason we wish to touch on is...rewards!

Visitors and potential backers are going to look at your campaign page, they're going to make an assessment on your target. And then under your target normally will sit your rewards.

Ultimately most rewards-based crowdfunding campaigns are product related. So in other words, you come up with a product and that product is normally solving a problem - you will then position rewards relating to that product.

It is very important that the person who is looking at your reward says to themselves, that is going to solve my problem. Your idea must be crowdfunding fundable. And in addition to that, it must be the right kind of reward, a reward that solves the problem that the person is up against.

The way you structure rewards and the type of rewards that you offer must be related to your project. Ultimately this is why someone will get out their credit or debit card and support 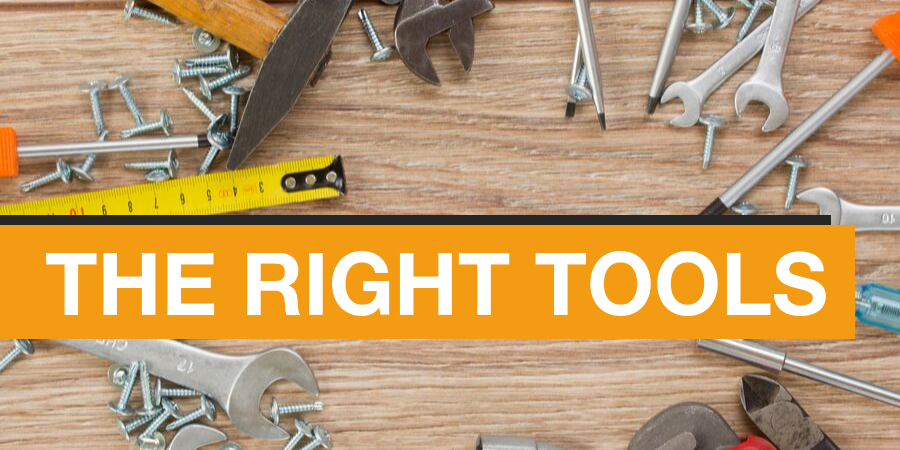 Having the right tools to run your crowdfunding campaign.

Now we offer a free pdf which can support you in this discussion:

Top Crowdfunding Resources you need to help you run a successful crowdfunding campaign.

The most important tool out of all of them all is the email marketing service are you using.

Emails are the most important converting factor when it comes to traffic campaigns.

So with this in mind it is really important to understand the email marketing service provider you have chosen and a little about how email marketing works because that is going to convert more people into backers than anything else.

If you have not yet committed to an email service here are two options for you to consider that we have used ourselves:

A paid tool starting at $29 per month, click here for pricing 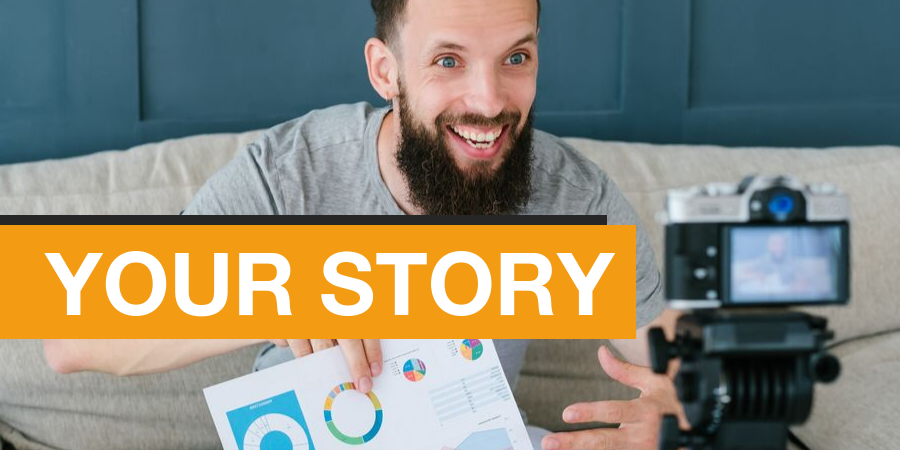 We could go on for a long time as to why we see crowdfunding campaigns fail, but the last point to cover today is your story.

The quickest way for someone to get to know, like, and trust you is to listen to a well-crafted story.

As part of your campaign that well-crafted story is delivered via video and it all depends on how you structure that video.

You need to explain a situation and as part of that situation to set the scene for pain points, the frustrations that that situation results in - and how you and your product or service have solved it.

The way you deliver this message is very important. We will dedicate one of our Weekly Live Facebook Q&A Sessions to this topic in the near future but in the meantime…

We hope you have gained some ideas on where perhaps your crowdfunding campaign may have failed, or if you are embarking on a campaign, some of the key areas to reference against and check you have them covered.

This is by no means an exhaustive list so if you have any thoughts to contribute then please do comment below!

To your crowdfunding success,

Check out our PDF on essential tools that will help you run a successful crowdfunding campaign!

'Fulfillment' Shipping out your crowdfunding rewards!

How to tell and sell your crowdfunding story! 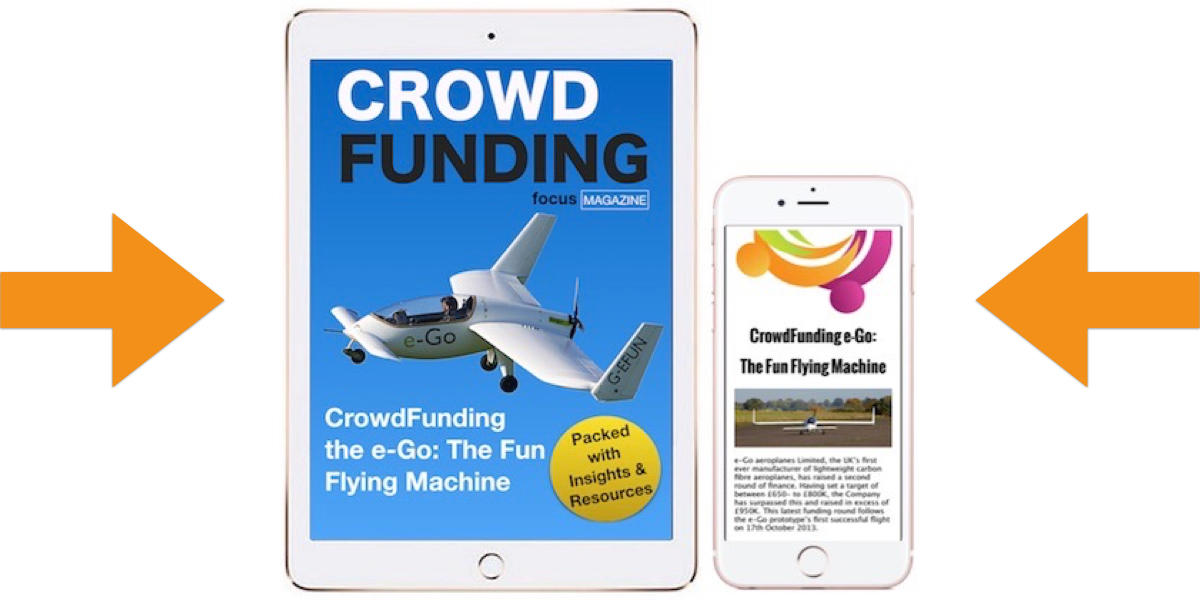